Auburn Health Strategies was founded in 2003, by Robin Stombler.  Ms. Stombler serves as President of the firm.

Prior to establishing Auburn Health Strategies, Robin Stombler served as the Vice President of Government Affairs for the American Society for Clinical Pathology. In that capacity, she represented the interests of 140,000 board certified pathologists, clinical scientists, medical technologists and technicians, and directed the ASCP Washington Office for over nine years. Stombler previously served as Senior Washington Associate for the American College of Surgeons. She has published peer-reviewed and trade journal articles on a variety of health, science and business topics. A veteran of Capitol Hill and state government, Stombler has served on the community affairs committee of a local hospital, and is a Past President of the Arlington Committee of 100, a forum for civic leaders. A member of the Board of Discipline Editors of the Journal of the Washington Academy of Sciences, Stombler is Vice-Chair of the Board of Directors of A2LA and has served on the Board of Directors of Women’s Health Virginia. 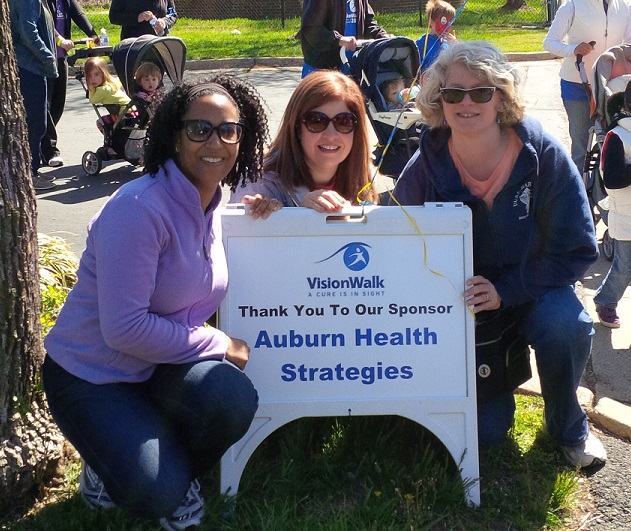